The Birth of the Indian Film Industry

It is a well known fact that India’s film industry is the world leader, at least in terms of quantity. In fact, films were shown in Bombay only seven months after the Lumière brothers had founded the first movie theatre in Paris in 1895. 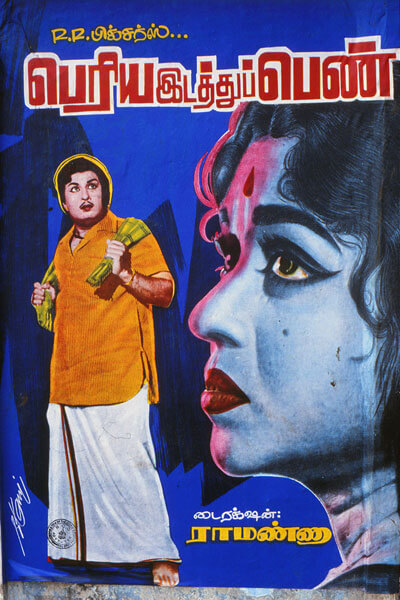 From the very beginning the most popular Indian films aimed at combining the basic elements of traditional Indian natya (theatre), that is, drama, music, and dance. This resulted in huge productions, often dealing with mythological Hindu themes, sometimes called “theologicals”. They were the forerunners of the entertaining musical films of today.

The most productive centre of the film industry, among many other centres around India, is Bombay. So it has received a nickname, Bollywood, which suits it well. Consequently, the entertainment movies produced in Mumbai are called “Bollywood musicals”. They have gained enormous popularity in other Asian countries as well as in the West.

Of course, India’s film industry has also produced serious “art films”. The first centre of art films, often with a critical approach, was Colcata, with its long tradition of Bengali intellectuals and nationalism. The early important names of this genre include Satyajit Ray and Mrnal Sen.