Malaysia’s traditional performing arts are in a serious crisis. The reason is the multi-ethnicity of the country and the official cultural policy, dictated by the Muslin-dominated bureaucrats. Most of the traditional performing art traditions described above belong to a smaller cultural sphere, main puteri and mak yong to sultanates of the east coast, with its long Hindu-Buddhist tradition, and others to either Chinese or Indian etc. minorities.

The official cultural policy in some of the sultanates, however, follows the guidelines set mainly by fundamentalist Muslims, who do not appreciate cultural traditions stemming from other belief systems. For example, in 2001, staging the unique performing art traditions of the east coast was, if not completely banned, at least seriously restricted.

The cultural climate varies from region to region. In the capital, Kuala Lumpur, various kinds of performances can be seen. Bangsawan, a form of folk theatre, was still a kind of Pan-Malaysian form of entertainment some decades ago, which was not restricted to any particular local tradition. In 1979 an attempt was made by the theatre specialist Ghulam-Sarwar Yousof to create a new kind of shadow theatre, wayang kulit malaysia. The old Hindu Ramayana was replaced by stories that were not contradictory to the tradition of Islam.

All kinds of forms of Western entertainment from movies to musicals are popular. The only bangsawan troupe still active is connected to the Universiti Sains Malaysia, in Penang. This university is one of the active centres of theatre and theatre research. It has, for example, invited dalang puppeteer masters to teach there. 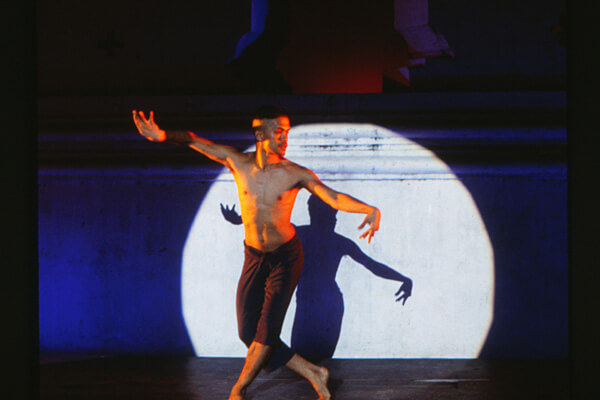 Contemporary dance based on the silat martial arts technique

The university theatres serve as platforms for a new generation of playwrights, directors and actors, who often work in the field of Western-influenced spoken drama. However, interesting experiments have been made in the modern performance arts as well in dance. Several dancers and choreographers are aiming to create a new kind of dance by combining Malaysian traditions, such as main puteri and silat, with contemporary elements.