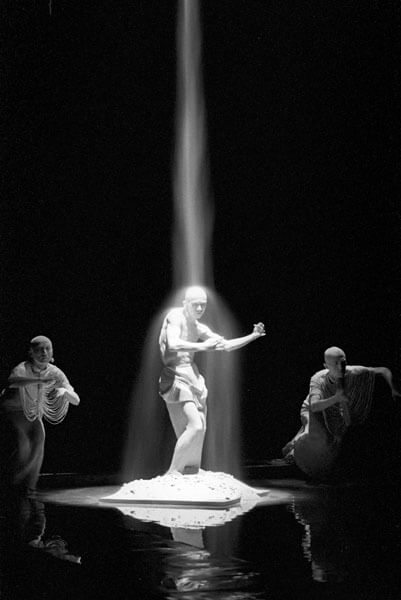 Ballet was also among the Western forms of performing arts adopted in Japan in the early 20th century. Nowadays Japan has several ballet companies and dozens of first-class ballet dancers. Modern Western dance trends were introduced to Japan for the first time by the musician, choreographer and dancer Baku Ishii (1886–1962).

He started his career as a musician and then worked with opera while he finally ended up as a modern dancer and choreographer. He was influenced by the Eurythmics of Jacques Dalcroze and later by the German expressionistic Ausdrucktanz. He created his “dance poems” in their spirit.

He successfully toured Europe and the United States in 1922–25. After his return to Japan, he founded his dance studio in 1926, which later became his influential modern dance school. Many Japanese as well Korean dancers studied there. The Korean students who had been his pupils are credited with being pioneers of the modernistic movement in Korean dance.

Among Baku Ishii’s many Japanese students was Tatsumi Hijikata (1928–86), who established a completely new kind of modern dance, butoh. His early works, created in the period of student riots and political upheaval, represented the so-called “butoh of the darkness”.

The first of Hijikata’s early works was the “Forbidden Colours”, based on Yukio Mishima’s novel. It used Western music, as did his following pieces of the “dark period”; they attempted to shock audiences, both sexually and aesthetically.

Later, Hijikata also turned to Japanese themes and attempted to strip the Japanese body from its Western influence. This led to the invention of the “butoh uniform”, that is the naked body covered with white make-up. He also invented his “metamorphosis technique”, in which the dancers train to change their characters, for example, from various animals into a human being.

Thus Hijikata invented the basis of butoh, which later, in the hand of younger artists, has assumed various styles and emphases. Another of the “first generation” butoh artists is the legendary Kazuo Ohno. His style drastically differed from Hijikata’s from the very beginning. Ohno is possibly the dancer with the longest career in the world. He is still dancing at the age of over 90. 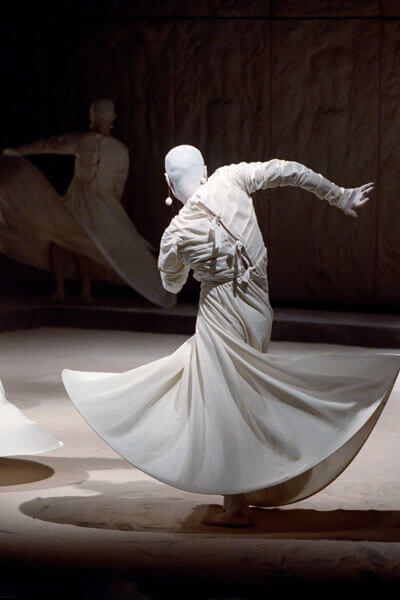 Many Western dancers and theatre revolutionaries have been influenced by traditional forms of Asian theatre and dance: Artaud by Balinese dance, Brecht by Chinese opera, Grotowsky, Barba and Brook by Indian forms, etc. No other contemporary Asian form of performing arts has, however, been as influential internationally as butoh has been. 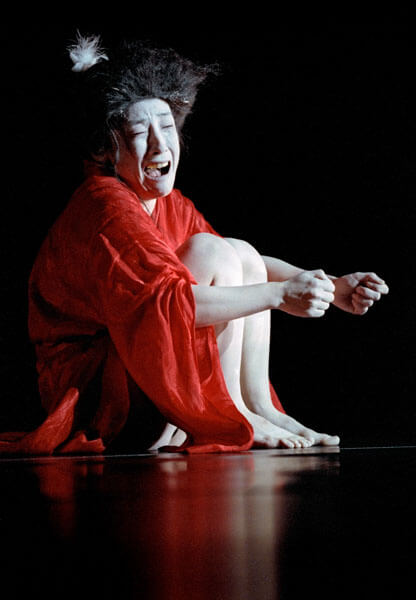 Hundreds of Asian and Western dancers have studied butoh and dozens of choreographers around the world have created their works under its influence. Furthermore, butoh has also inspired various theatre and opera directors in Europe.