Hat cheo or cheo opera is a form of popular musical theatre accompanied originally by a small orchestra consisting of a fiddle, a flute, and a drum. In recent decades the size of the orchestra has grown greatly. The music is indigenous North Vietnamese and it is constructed from well-known stock melodies such as heart-breaking declamations and other themes suitable for the turns of the plot. 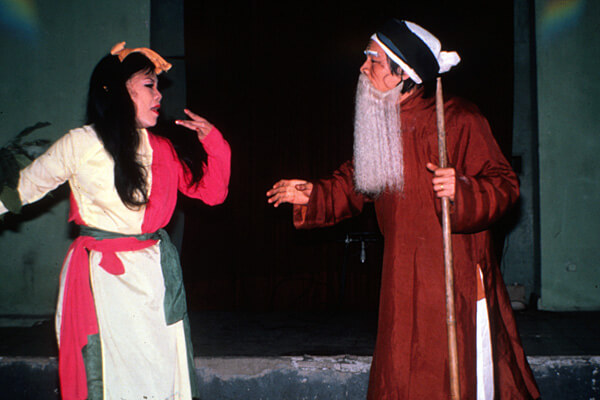 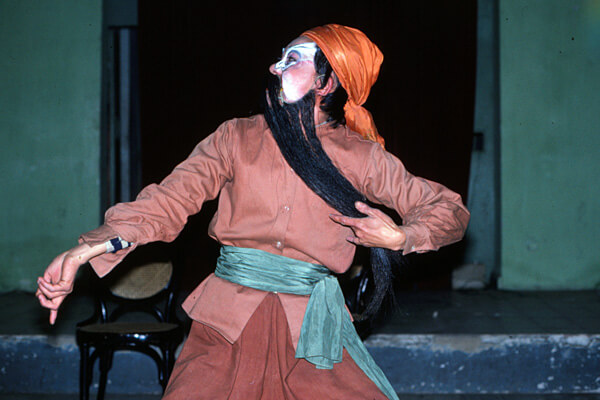 The stories are often based on local, orally transmitted legends. The language used is vernacular Vietnamese. Hat cheo does not employ elaborate scenery and flashy costuming. Thus it has been a traditionally outwardly rather modest form of theatre.