Until 1975, when the Lao People’s Republic was founded, the Phra Lak Phra Lam was performed regularly at the court of Luang Prabang. The communist regime abolished the royal rituals and dance, and theatre training was carried on by the Natasin School of Music and Dance (University of Fine Arts) in Vientiane. Annual performances were, however, also held during the Lao New Year Festival in Luang Parabang. 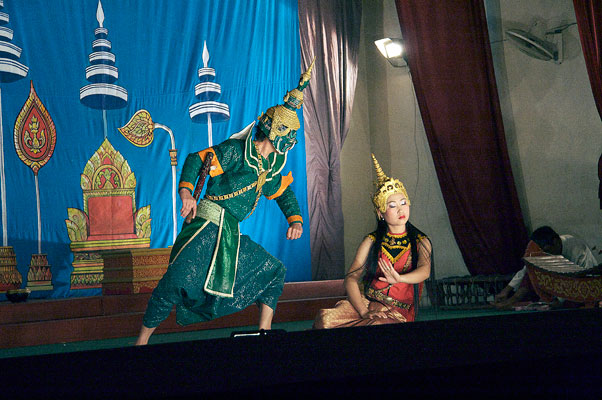 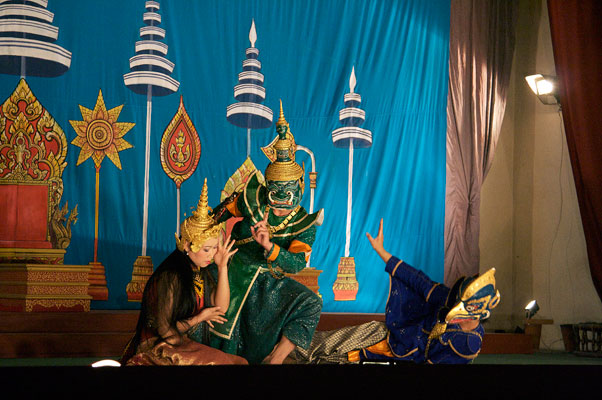 Ravana kills the Yathayu bird that tried to save Sita Jukka O. Miettinen

Since 2002 a local dance troupe in Luang Prabang has been allowed to call itself the Royal Ballet Theatre again. Laotian masters and a Singaporean producer lead the company, while several national and international institutions support the project.

The group has some 190, mainly young, dancers and it holds regular performances in the former Assembly Building in the palace grounds. Nine episodes of the Phra Lak Phra Lam form the nucleus of the group’s repertory. 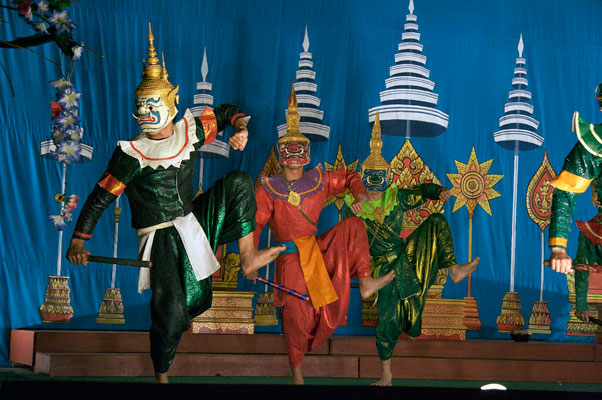